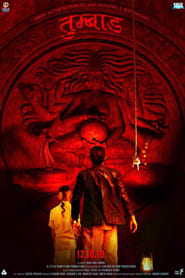 India, 19th century: on the outskirts of a decrepit village called Tumbbad lives Vinayak, the stubborn, conniving bastard son of the village lord, obsessed with a mythical ancestral treasure. He suspects the secret lies with his great-grandmother, a cursed witch. Confronting her finally puts him face to face with the guardian of the treasure, an evil fallen god. What starts with a few gold coins, quickly spirals into a reckless, perpetual yearning spanning decade. As Vinayak’s greed escalates, it all comes crashing together in an epic reckoning. 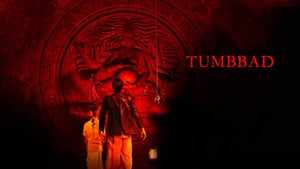 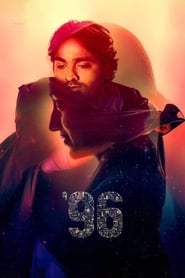 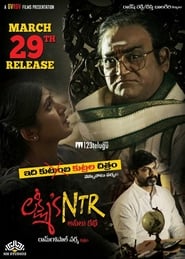 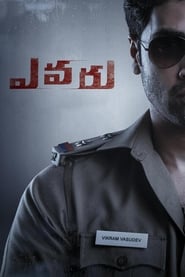 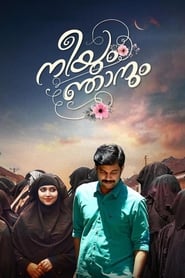 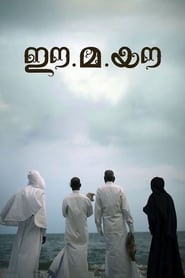 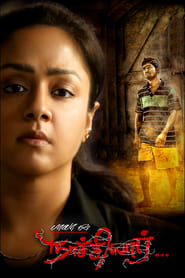 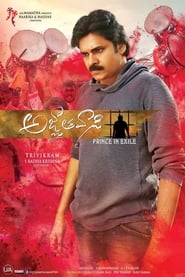 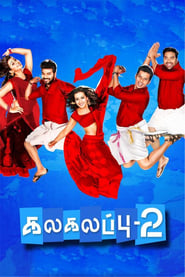 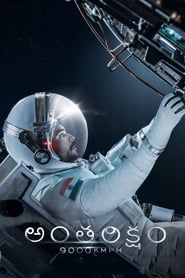 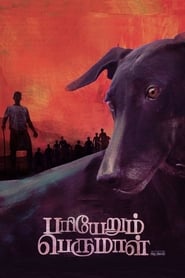